After a long time spent with Jesus—right by his side—the disciples found themselves alone. It was strange considering they remained a group, yet they still felt disconnected in a way none of them could really describe.

Fear soon replaced the sailors’ loneliness when the weather turned ugly on the Sea of Galilee. Each hour the wind grew stronger and the rain fell harder, and by the time 3 a.m. rolled around the men were downright terrified. They knew they were in trouble and nothing could be worse than a storm at a time like this.

Just then, things got worse.

Because peering through the rain and the waves and the darkness they spotted it.

An evil spirit walking across the surface of the water straight toward them. With nowhere to run they huddled together as the little ship continued to toss and waited to see what horror this apparition was bringing.

Suddenly the spirit called out in a familiar voice “Don’t be afraid, I AM here!”

And while his brothers held each other in fear, Peter alone possessed that risky combination of courage and madness to launch himself out of the boat and onto the surface of the raging sea.

Then he walked like his forebear Moses not on holy ground to meet I AM, but on holy water. 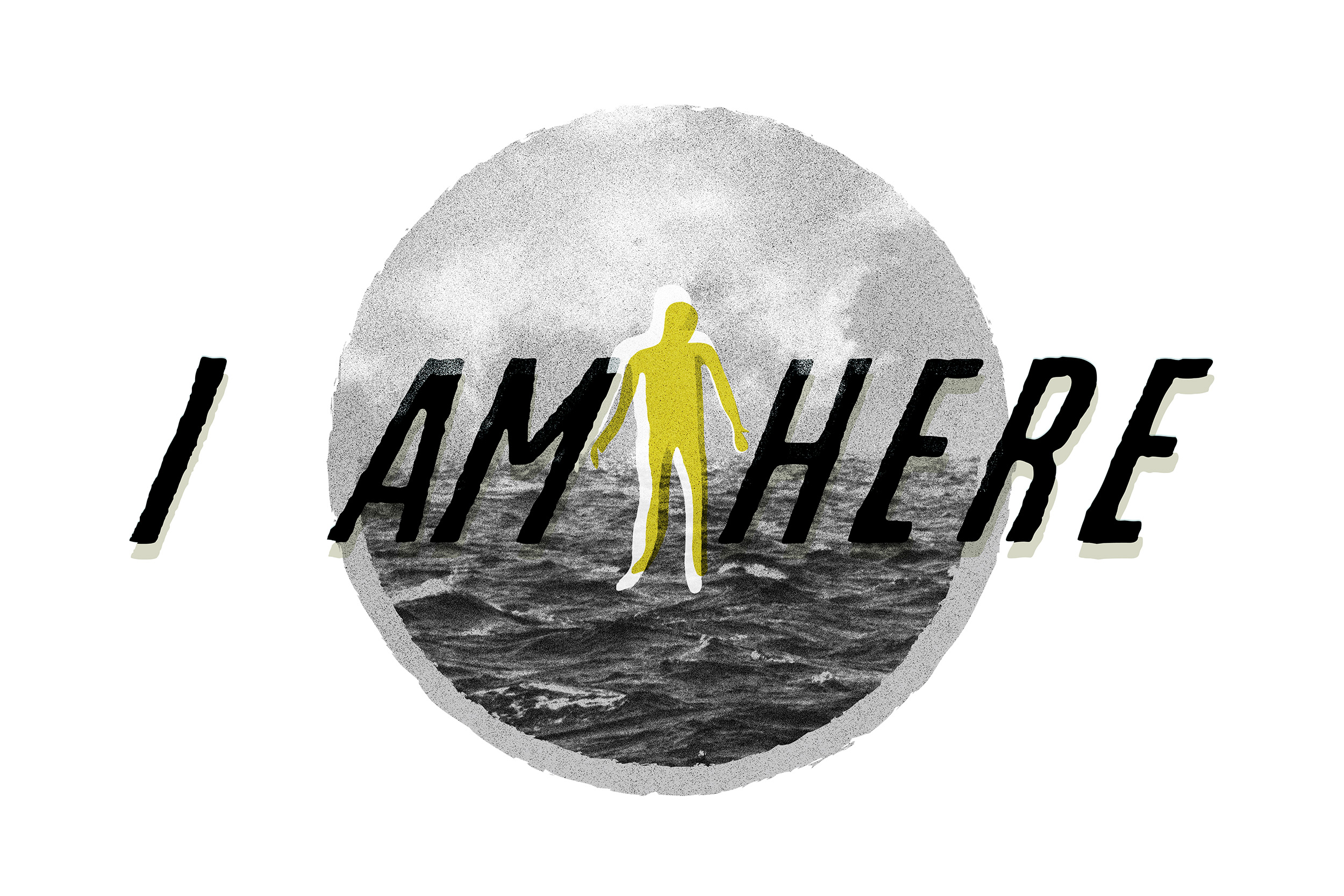