Diplomacy seems to be the last thing one would have expected from an outcast prostitute’s son and infamous gang leader. When the elders of Gilead approached the man they’d banished, it wasn’t letter-writing they had in mind. In fact they were so desperate for he and his band of scoundrels to take care of their little Ammonite problem that they offered to not only reinstate Jephthah back into the tribe, but to make him their leader.

But instead of an eye-gouging switchbladed sneak attack, Jephthah sent a series of messages politely asking “what did we ever do to you?” followed by a historical rehashing of his tribe’s reputable claim to the land in question.

Of course when the opposing king ignored his letters, the gloves came off.

Jephthah and his crew routed the Ammonites and drove them out of Gilead, but not before he’d uttered an unsolicited, impulsive vow to God.

“If you give the Ammonites into my hands, whatever comes out of the door of my house to meet me when I return in triumph will be the Lord’s, and I will sacrifice it as a burnt offering.”

A hero’s welcome awaited the new chief upon his return from the battle to his new home in Mizpah. Jephthah made his way through the celebration and to his house where he was greeted not by his cattle or sheep or even his dog, but his one and only child.

With fluttering tambourines his daughter danced out the door and into his arms.

In the years and decades that followed, women across the nation retreated annually to the mountains to commemorate the time this girl spent mourning her virginity before returning to her father and the fulfillment of his vow. 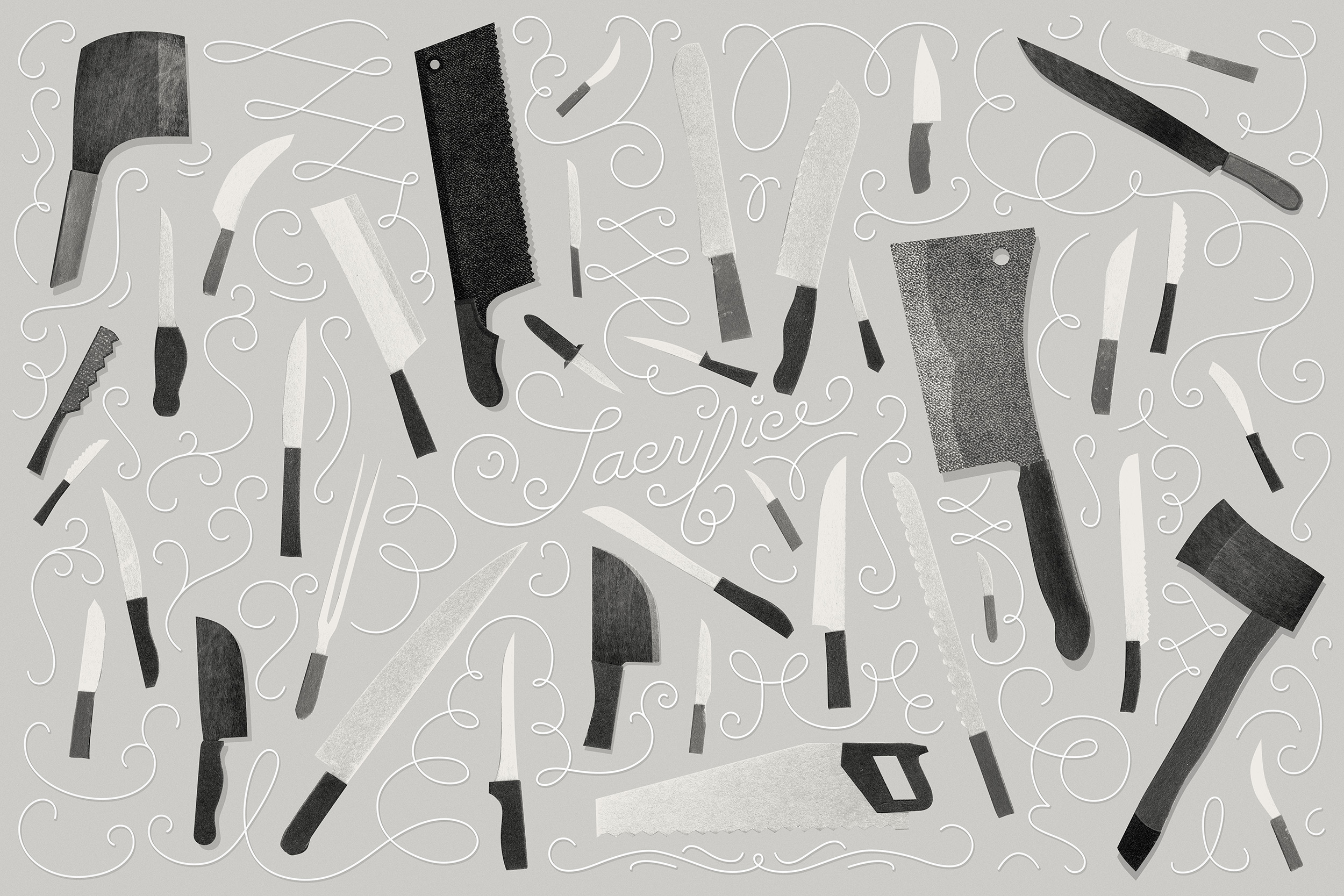