All she had to do was look straight ahead.

Behind was her home, her possessions, friends and lovers; but ahead was life.

She had her family hand-in-hand fleeing the corrupted city and its destruction. The blessings of the privileged had turned to gluttony, pride and laziness; while the most poor and needy and hurting became the exploited, oppressed and raped.

Just ten righteous individuals might have been enough to stop the destruction, but ten could not be found.

If only Abraham had continued his priestly haggling, he might have understood that it wasn’t fifty righteous or forty or thirty or twenty or even ten for whom God would spare the masses.

The righteousness of a single man could be imputed to a world of sinners.

Perhaps it was the cities’ lingering odors that caught her attention. Perhaps it was a forgotten treasure or just a feeling of wistfulness, but all it took was one moment. She looked away from the promise of life ahead for one last glimpse of her past and instantly became a monument to it. 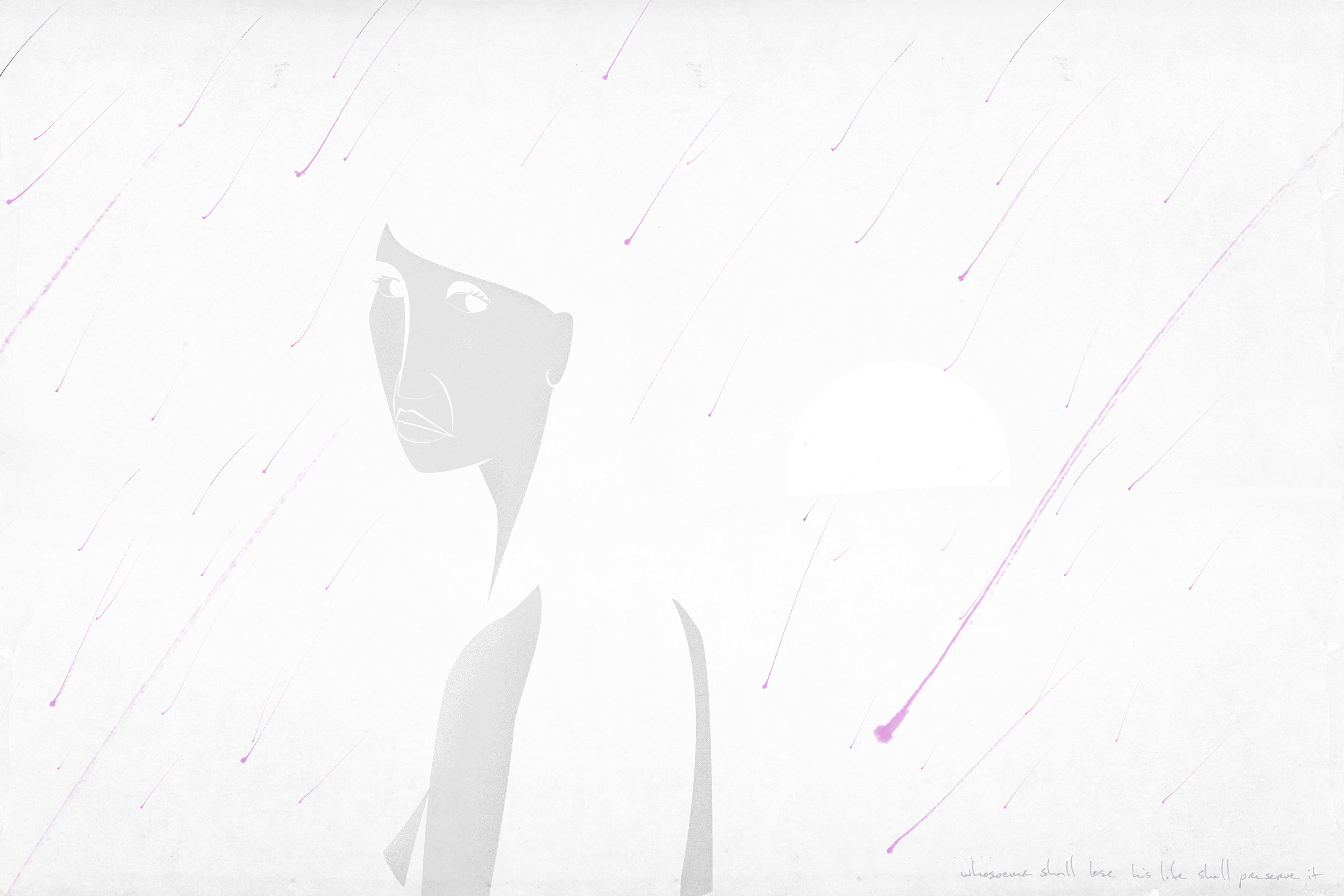