After her first husband’s wickedness had cost him his life, and his younger brother’s exploiting feigned attempts to posthumously procreate for his brother cost him his, Tamar was promised yet another son by her father-in-law Judah as her future husband.

This, however, was just more lying and pulling out.

Judah never planned to fulfill that promise. He had no intention of losing another son to what he assumed was a cursed girl.

Taking the family line into her own hands, Tamar disguised herself as a prostitute and collected Judah’s staff and seal as collateral when he stopped to solicit her services. Three months later when it became obvious that Tamar was pregnant without a husband she was arrested for prostitution and sentenced by Judah himself to be burned to death.

On the way to her execution Tamar sent one last message to her father-in-law.

“I am pregnant by the man who owns these,” it read, and with shame in his eyes Judah saw his own staff and seal in the messenger’s arms.

When the twins were born a scarlet thread was tied on the first little hand that popped out to mark him as the elder, but Zerah wasn’t meant for this. He drew back his hand, and his brother Perez “Break Out” was the firstborn and new heir to the family birthright—that of his forefathers Judah and Jacob; Isaac and Abraham and of his own descendants Boaz, Obed, Jesse and David. 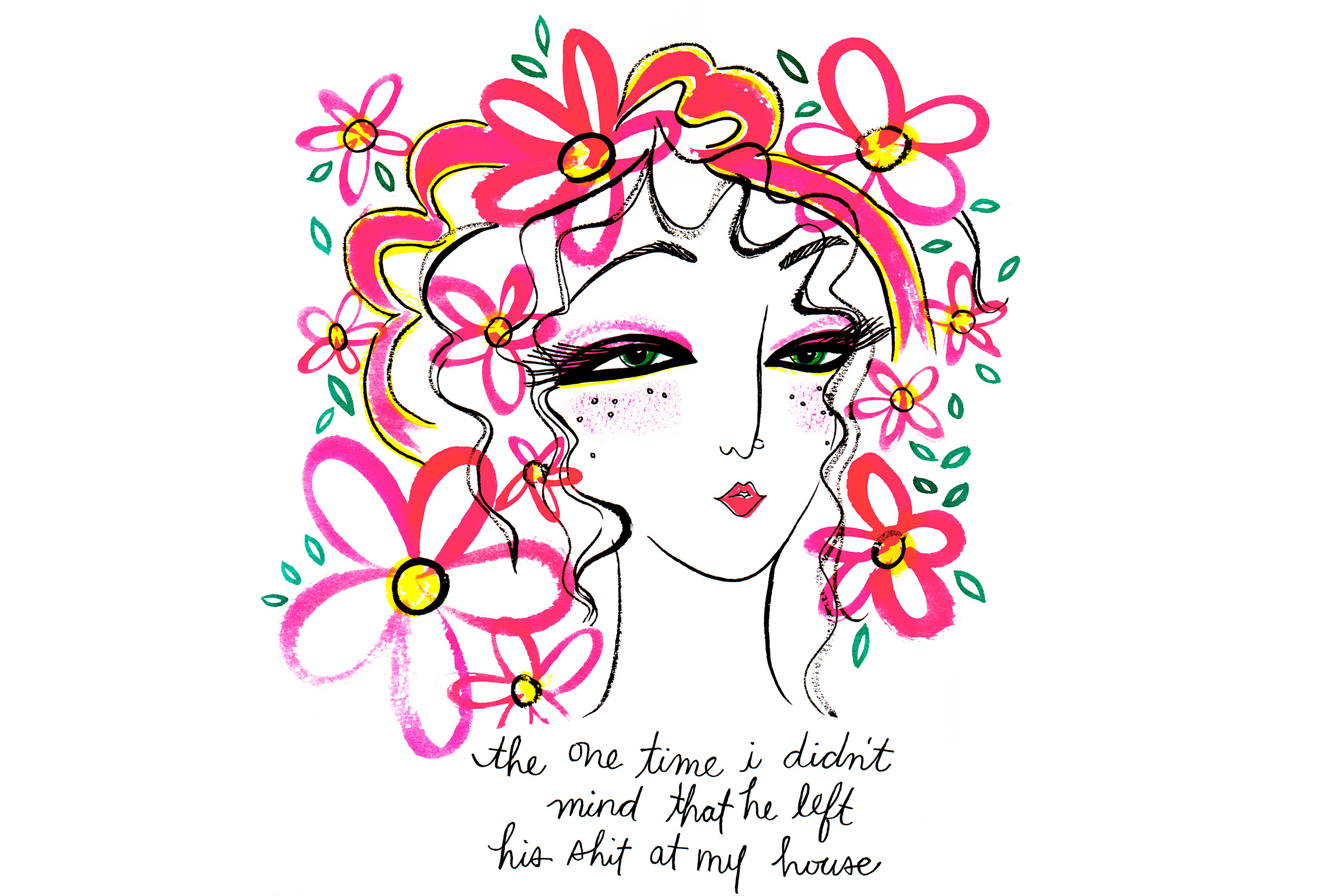