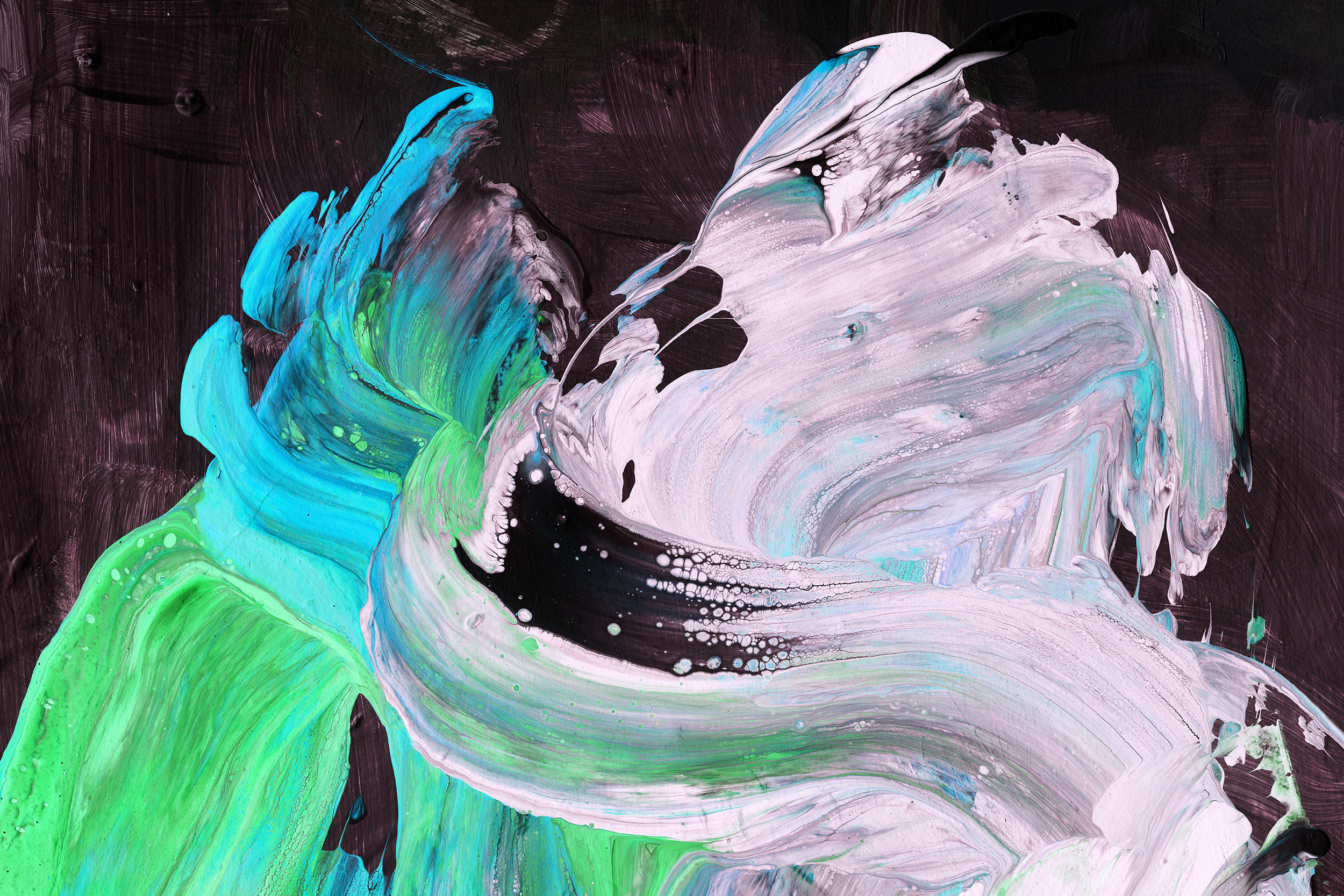 Anyone else’s criticism of Herod’s new marriage arrangement with his brother’s ex-wife might have been dismissed by the king as typical disgruntled murmuring, or he’d have simply axed or hung or crucified the propagandist, but John was a highly influential figure in society.

So motivated by a double dose of fear, Herod imprisoned John indefinitely.

It seems the king actually came to like the prophet, or appreciate him at least. Herod would sit with his prisoner and listen to his philosophy.

So it was with great dismay when after a rash and socially binding promise of “anything you want” to his step-daughter she returned with the request (at her mother’s counsel),

“I want John’s head on a platter.”