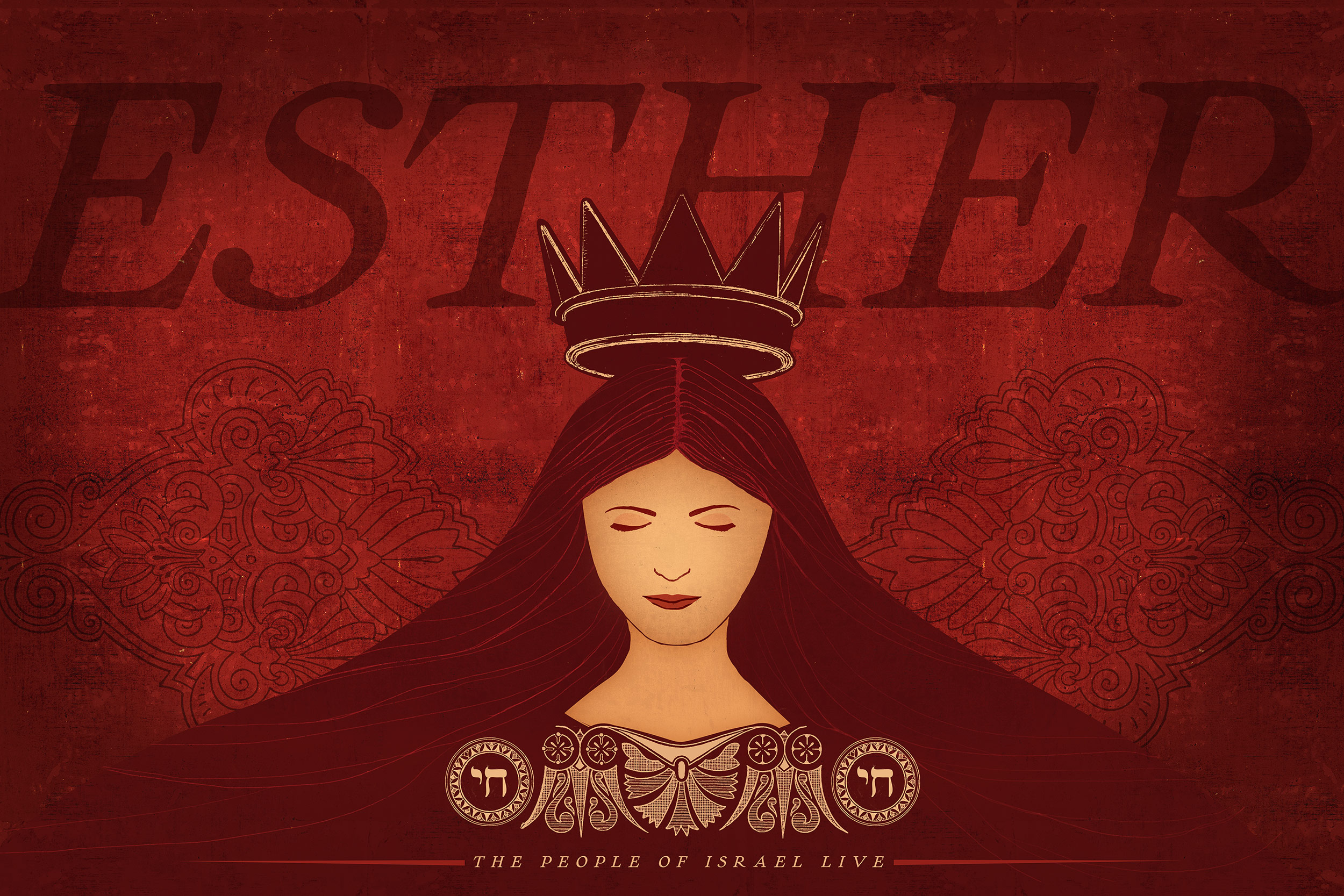 Whatever it was that King Xerxes required of the girls in his harem to be considered a suitable replacement for the strong-willed wife he’d dismissed as indignant, Esther had it (or did it).

Perhaps she imagined winning the role could mean a better future for her and her guardian Mordecai.
Perhaps it was all Mordecai’s idea to exploit his cousin and put himself in a better situation.
Perhaps all the beautiful girls were just rounded up like wild horses.

However she ended up there, the girl almost certainly had no say in the matter.

For hundreds of years her people had lived in captivity, slaves and servants perpetually passed to the next conquering nation, and in a surreal turn of events she found herself queen of Persia—the greatest empire in the world.

Even as queen she was still a woman and had no rights of her own, so Esther and everyone else knew those steps she took into her husband’s throne room may be her last. In fact a move this bold was especially dangerous considering the king’s last wife Vashti had been cast away for fear that she’d inspire a nation of women to stand up for themselves.

Manipulated by his close adviser Haman, the king had authorized the massacre of all Jews in the empire.

So as Esther considered revealing her heritage to the king, she determined one big act of courage may cost her life, but remaining silent would cost a million others.

As fate would have it, Xerxes was happy to see his wife. When the ceremonial scepter lowered, Esther’s confidence snowballed and within days not only was Haman hanging on the gallows he’d constructed for her cousin’s execution, but she had rescued, liberated and inspired all her people across the world.